At a crossroad in Athens, people of different nationalities, including locals, refugees and tourists come together. Only for a moment.

Federico Spiazzi graduated at the Italian National Film School and he is currently pursuing his directing MFA at Columbia University. Since 2008 he has freelanced as a cinematographer and editor around the world. He has directed commercials, short docs and narrative short films that screened internationally.

Refuge is the result of a few years spent looking out a proverbial window at the refugee crisis in Europe. I wanted to talk about the refugees I was meeting but rather took a look inside and ended up telling the story of the refuge. 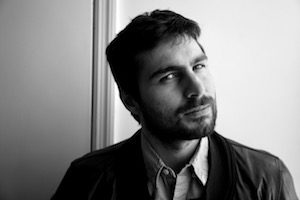