Since 1909, the National Board of Review has dedicated its efforts to the support of cinema as both art and entertainment. Each year, this select group of film enthusiasts, filmmakers, professionals and academics view over 250 films and participates in illuminating discussions with directors, actors, producers and screenwriters before announcing their selections for the best work of the year. 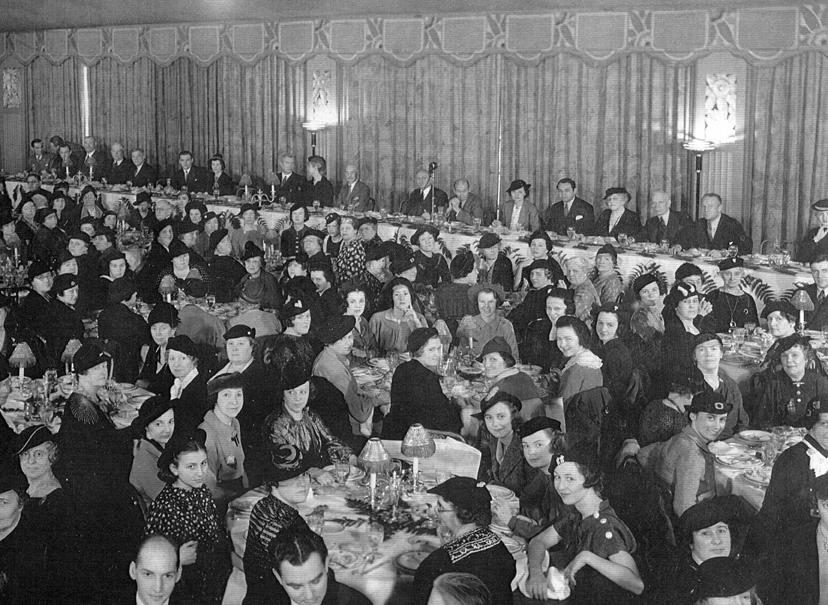 Since first citing year-end cinematic achievements in 1929, NBR has recognized a vast selection of outstanding studio, independent, foreign-language, animated and documentary films, often propelling recipients such as Peter Farrelly’s Green Book and George Miller’s Mad Max: Fury Road into the larger awards conversation. NBR also stands out as the only film organization that bestows a film history award in honor of former member and film historian William K. Everson. In addition, one of the organization’s core values is identifying new talent and nurturing young filmmakers by awarding promising talent with ‘Directorial Debut’ and ‘Breakthrough Actor’ awards as well as grants to rising film students and by facilitating community outreach through the support of organizations such as The Ghetto Film School, Reel Works Teen Filmmaking, and Educational Video Center. With its continued efforts to assist up-and-coming artists in completing and presenting their work, NBR honors its commitment to not just identifying the best that current cinema has to offer, but also ensuring the quality of films for future generations to come.

Qualifying a Film for NBR Award consideration
A film must receive a theatrical release in the United States in order to qualify for NBR Award consideration. Additionally, films must be made available for viewing by NBR Members either digitally or in a theater in New York City. While this frequently occurs in private screening rooms, films can also qualify by being made available to Members via ‘pass-through’ screenings in commercial theaters. The decision as to whether to offer a screening exclusively for NBR Members or to offer seats at a press/all-media screening is solely at the discretion of the parties representing the film, as is whether or not to offer a Q&A event following the screening. The type of screening offered to Members does not impact the eligibility of the film for NBR Awards. All costs and associated reservation logistics are handled by the film representatives. All screenings must be approved by NBR administrative staff and are subject to NBR calendar availability. Administrative staff handles all communications with Members regarding screenings. Award consideration only takes place in the same year as the theatrical release of the film. The last day to screen films for consideration in a given year typically falls during the last week of November. There is no paperwork to file or forms to fill out in order to qualify a film for NBR Award consideration. For questions about the qualification process, or to arrange a time for your film to be shown to NBR Voting Members, please contact eligibility@nbrmp.org