In the beginnings of the 1950’s Colombian Civil war, a girl must protect her little sister as an armed group invades their farm.

Esteban Garcia Vernaza is a Colombian Filmmaker with a strong interest in coming-of-age stories. After finishing his BFA in Digital Animation, he moved to New York City to pursue an MFA in Film Directing at Columbia University. Esteban’s short films have screened in several film festivals across the United States and Europe as well as on Mexican TV. 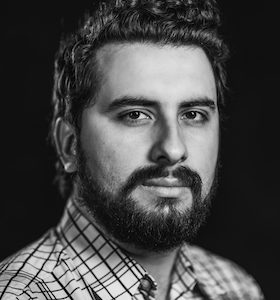