Ayaan tells the story of an escaped asylum seeker and her baby, who encounter an Aboriginal man on a rural Australian beach, and must decide whether to trust him or attempt the 400km journey to the nearest city, on foot and alone.

Alies is a storyteller with a passion for social-justice and activism. Her work has been recognized through individual awards including the General John Monash Scholarship, the Dame Joan Sutherland Award and a Fuse Presents SXSW mentorship. She will graduate from the Columbia University MFA Film program in October 2019. Her thesis film Ayaan was awarded the Adrienne Shelly Best Female Director Award, Leone Family Film Production Award, the IFP Audience Award, a Panavision Student Grant Sponsorship and was a 2018 Screencraft Film Fund semifinalist. 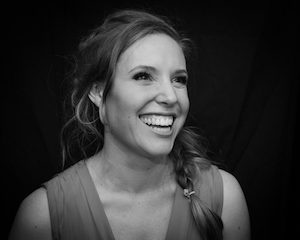