War-weary immigrants face another war at the border. On this dangerous journey to freedom a family’s path crosses with human smugglers. They have to make an agreement with them to be able to find a place on the boats.

Burak Orhun Başer is a director and psychologist from Turkey. After studying Psychology and Media and Visual Arts he received a Fulbright and moved to New York to study Film. Now he holds a Master of Fine Arts degree from The City College of New York in Film. His photography and video art projects have been exhibited and screened in major art galleries in Istanbul, Paris and London. His video art project ‘NOD’ was screened in Times Square on ZAZ Corner screens in 2019. Baser’s first short film “Pasaj” is funded by the Ostrovsky Family Fund in honor of Chantal Akerman and by New York Watermark Theater Films. 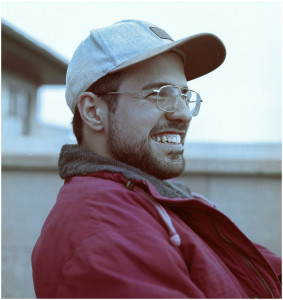