A teenage boy puts himself into dilemma after he discovers the truth about what his parents and doctor are hiding from him.

Born in Taipei, Taiwan, Jessie Chang is a writer-director based in New York. She received her Master of Fine Arts Degree in Film at The City College of New York in June 2017. Before shifting her profession to filmmaking, Jessie worked as a journalist in Taiwan, where she earned her Bachelor of Arts Degree in Journalism. She has devoted herself to media work since completing her college education. She also worked as a news editor and a photographer in past years. She is now working toward a career as a filmmaker. Straighten Out is her short film debut. 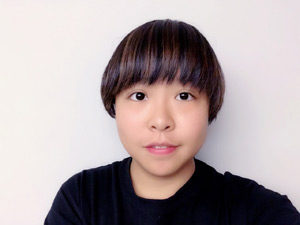