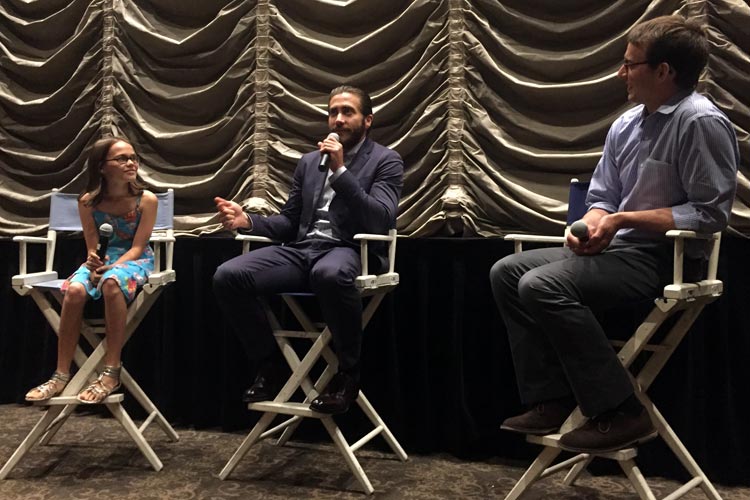 How did you two work together on the big dramatic scenes?
Those scenes were difficult, they’re really emotional. 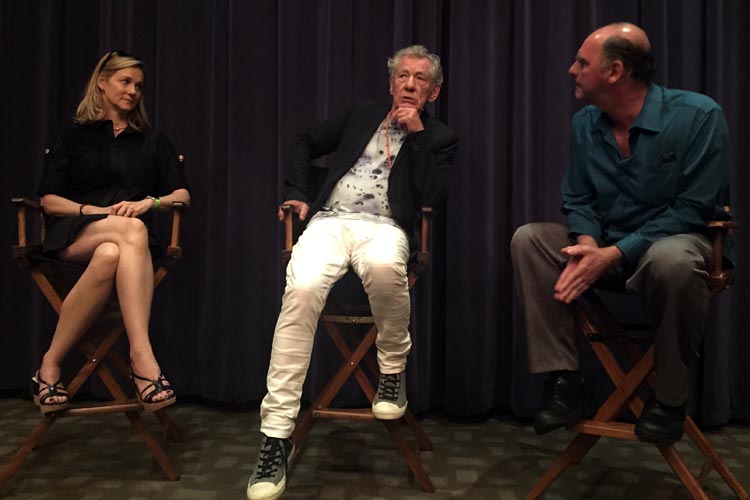 How do you approach these two very different characters who are the same person?
With excitement, because it’s a nice challenge. To play an older man, and then a younger man. 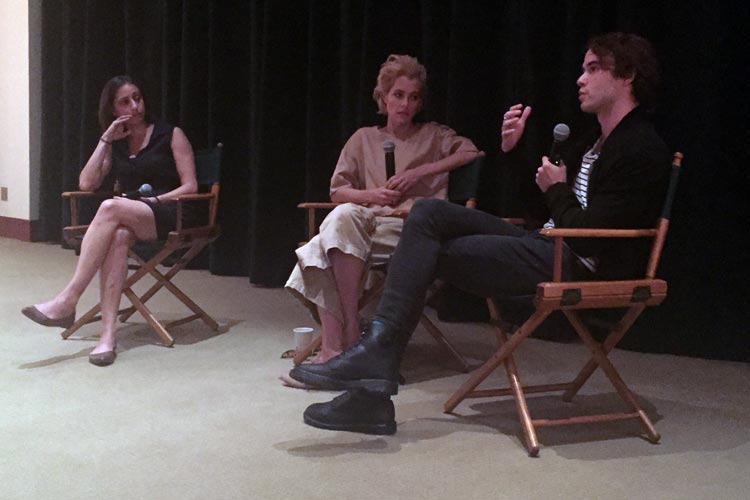 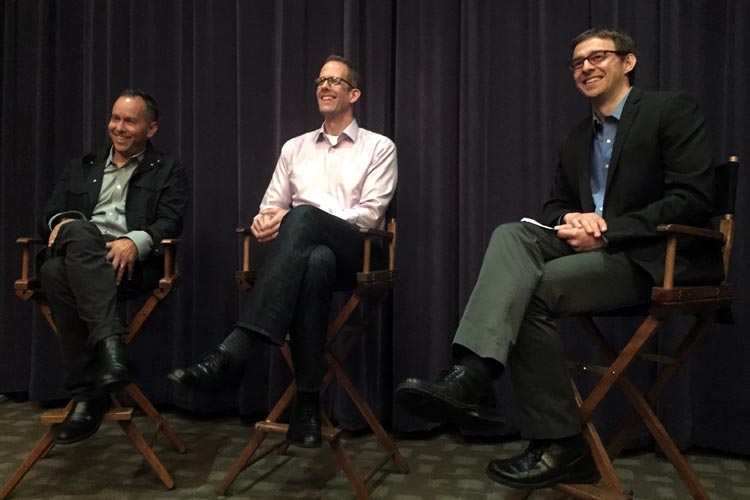 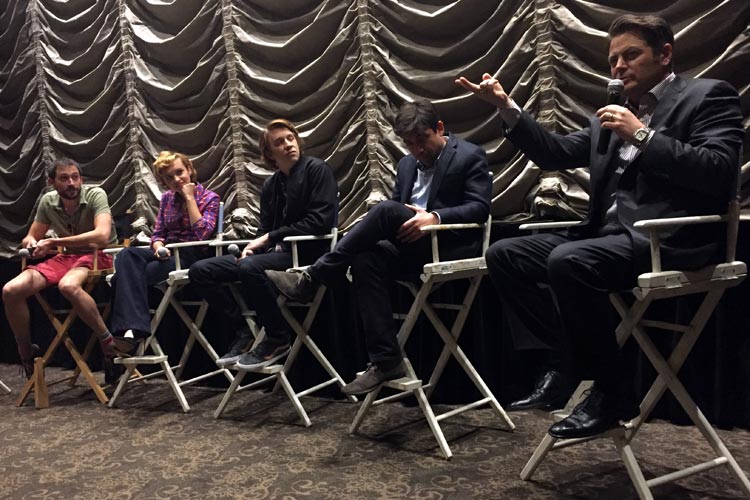