Drowing tells a story about a little boy who follows the lead of a white seal and achieves his dream of swimming in the ocean. He meets many sea creatures during the journey and has fun in the sea with his new friend – a white seal.

Mingxuan Cao is a Film and TV student studying at New York University Tisch School of the Arts. She has worked on award-winning films, honing her skills in visual development, animation, and storyboards. She loves to draw inspiration from what she sees around her and likes to try and explore various artistic styles. 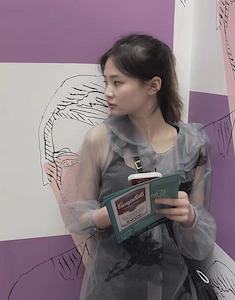 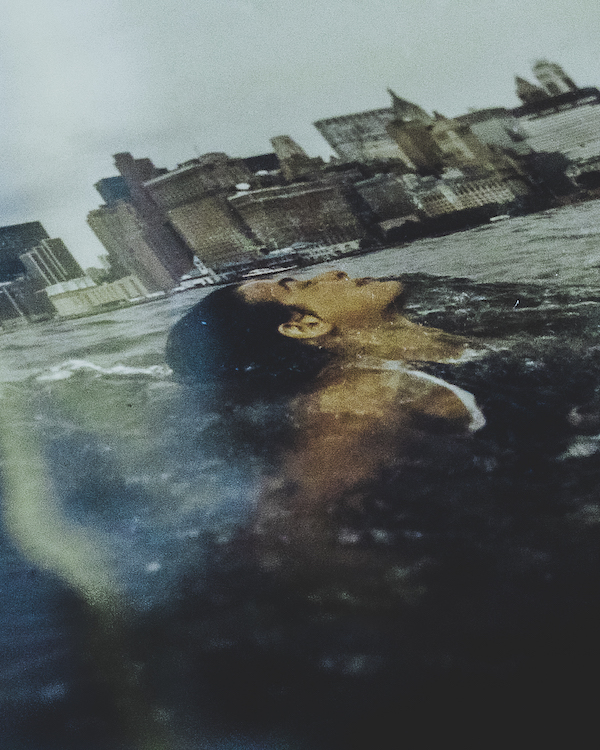 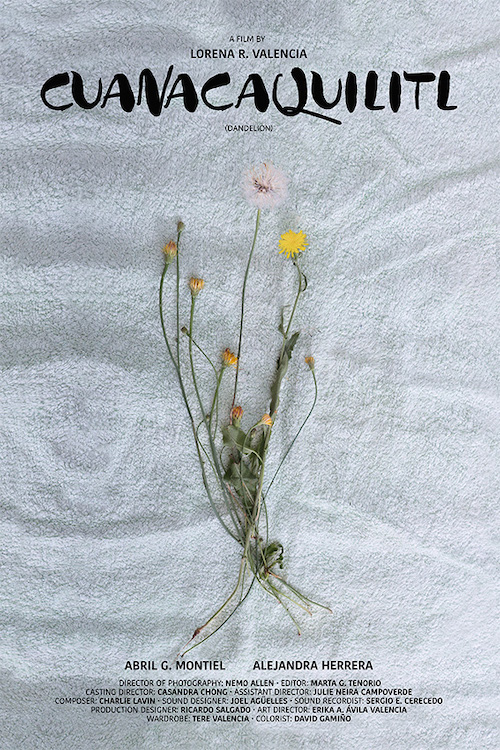 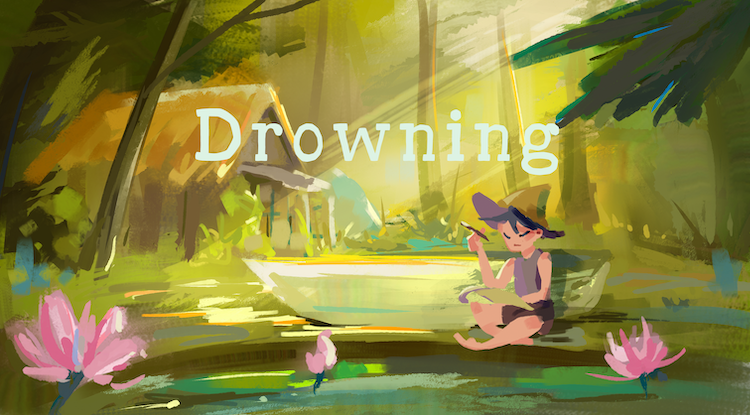 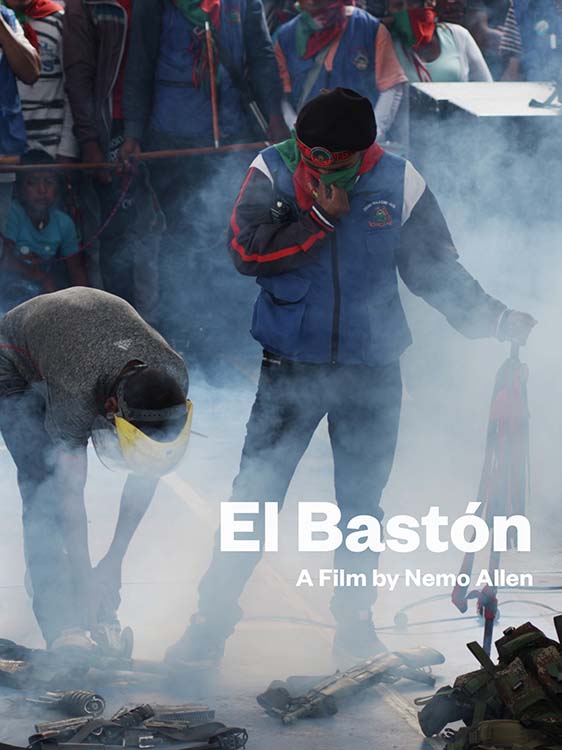 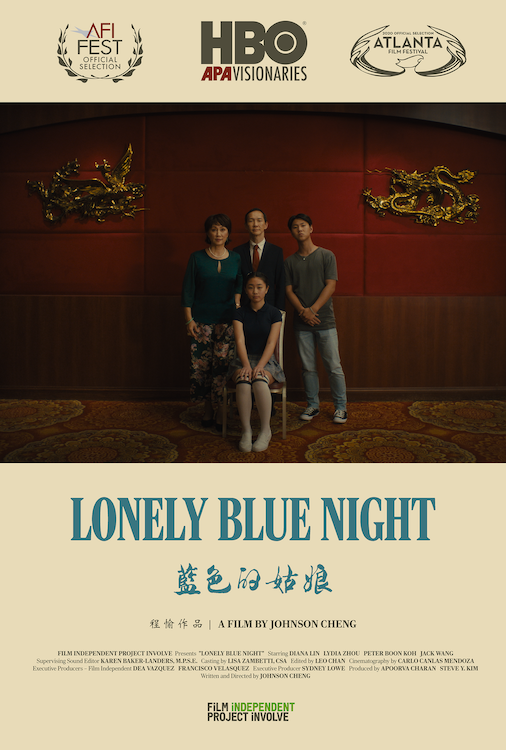 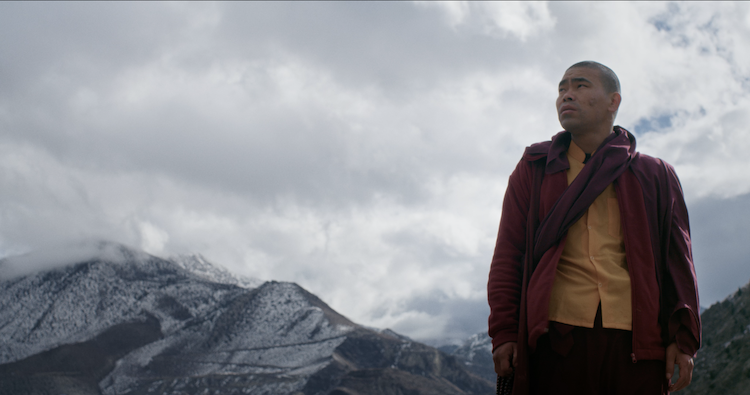 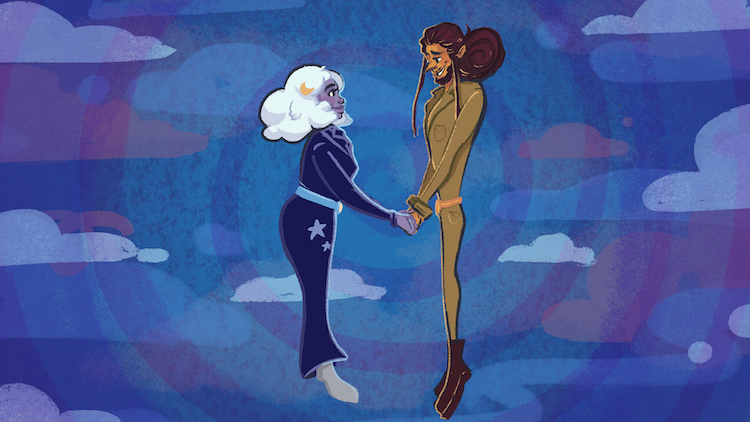 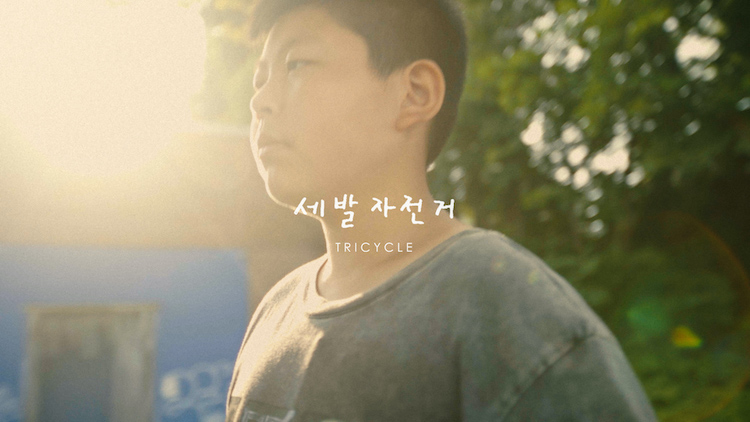