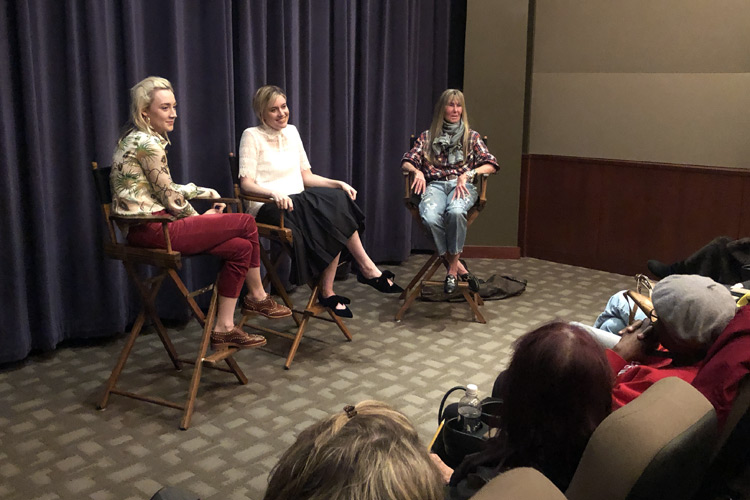 One of the most priceless moments in the film is when Lady Bird escapes from the car. What was it like putting that scene together?
Greta Gerwig: That scene was such a monster on the page because there are so many emotions. 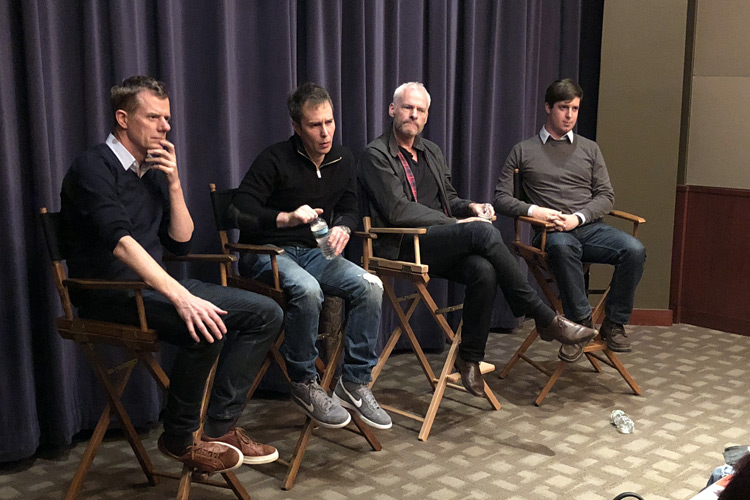 What inspired this story?
Martin McDonagh: I saw something similar to what’s on the billboards in the film when I was on a bus going through one of the Southern States about seventeen years ago. 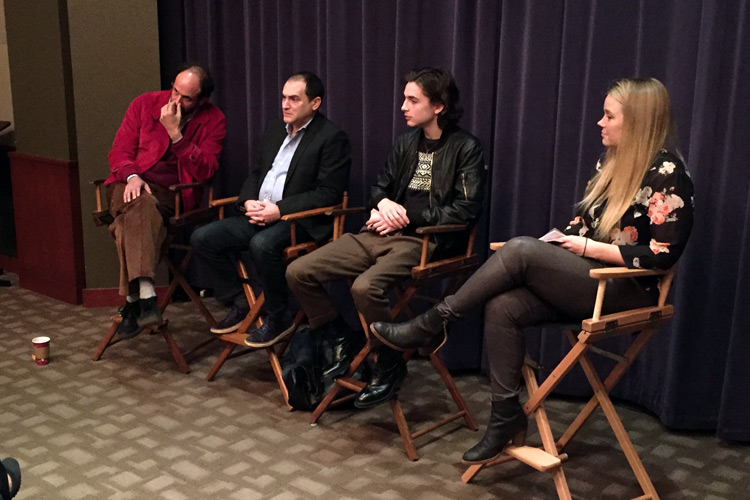 The final scene between the father and son is so moving and beautiful, what was it like shooting that scene and what did it mean to you?
Michael Stuhlbarg: Rarely in filmmaking does one get to shoot things in order, but in this case, I had plenty of time because we shot that at the very end of the production. 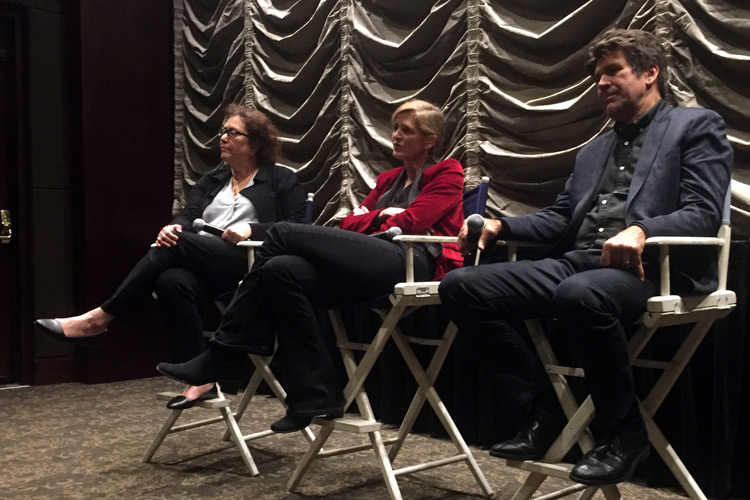 What was the process like to bring this film together?
Julie Goldman: This is our sixth film together, so we have an established and unusual machine that works for our flow of producing. 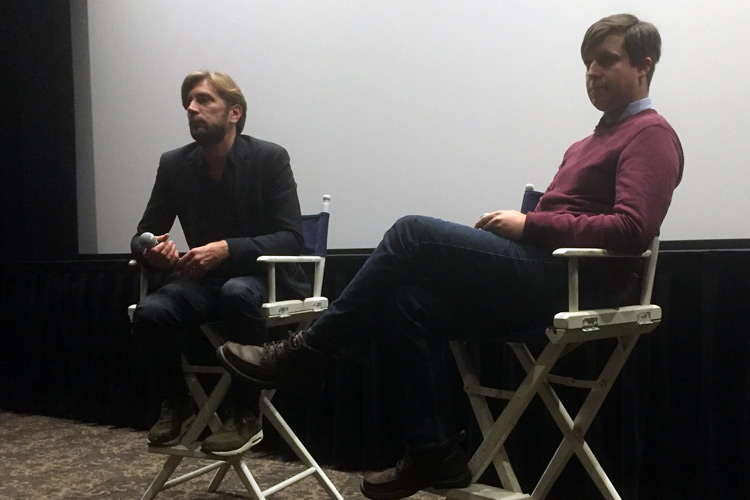