THE NATIONAL BOARD OF REVIEW ANNOUNCES 2015 STUDENT GRANT WINNERS

In addition to the student grants, one student film will also be awarded with The Marion Carter Green Award. The Marion Carter Green Award is an endowed prize given annually by the NBR to an excellent short student film that exhibits noteworthy use of musical elements. The award is made possible through the generosity of Laurence Mark, honoring the memory of Ms. Green, his mother and long-time NBR Board member.

“We are excited to recognize this year’s student grant winners, and to support 18 distinctive films from nine film programs,” said NBR Managing Director Orson Robbins-Pianka. “With the help of our partners at Senior Post and Light Iron Digital, the National Board of Review is proud to help usher in the next generation of young filmmakers.”

Through the Student Grant Program, The National Board of Review promotes the cinematic future by helping young filmmakers finish their projects and exhibit them around the world at such film festivals as Sundance, Slamdance, Telluride, and New Directors/New Films, among others. Over the years, several filmmakers have won Student Academy Awards. The NBR also helps young filmmakers by supporting community organizations, such as the The Ghetto Film School, Reel Works Teen Filmmaking, and the Educational Video Center. The Board’s core activities include fostering commentary on all aspects of film production, as well as underwriting educational film programs and seminars for film students.

About the National Board of Review

For 106 years, the National Board of Review has dedicated its efforts to the support of domestic and foreign cinema as both art and entertainment. Each year, over 250 films (studio, independent, foreign-language, animated, and documentary) are viewed by this select group of film enthusiasts, filmmakers, professionals, academics, and students. These screenings are frequently followed by in-depth discussions with directors, actors, producers, and screenwriters. One of the NBR’s core values is their belief in nurturing new and up-and-coming filmmakers. They do this by awarding grants to promising film students and by facilitating community outreach through the support of organizations such as The Ghetto Film School, Reel Works Teen Filmmaking, and the Educational Video Center. 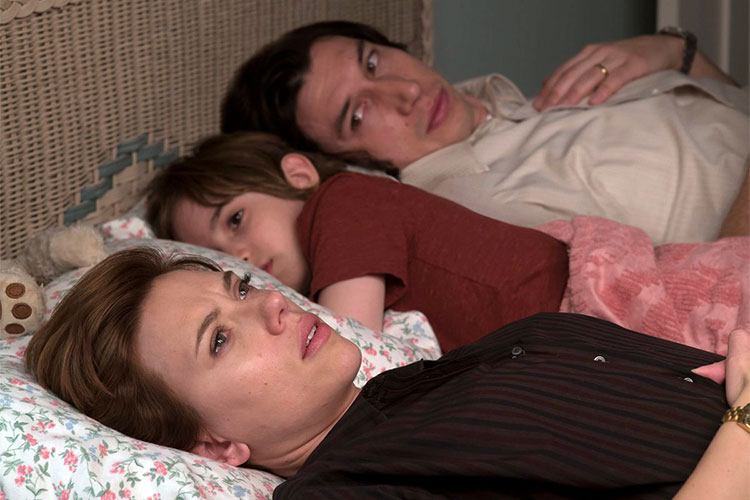