Set during the second world war, a German soldier helps a Jew escape into safety.

Confession is a short film set during the second world war directed by Savva Svet. Shot in just 4 days, the film follows a German solider who tries to help a Jew escape into allied territory. After many rejections from other filmmakers claiming that the project was to ambitious as a directorial debut, Savva decided to fight even harder in creating the film. Finally, after a tedious 2 years of scouting locations, casting actors, raising money and finding reenactment groups that would be willing to participate in the film, he made his first film, as ambitious as it was and was proud of the efforts given by his crew/actors as well as the final result of the film. 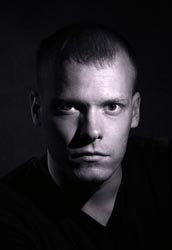 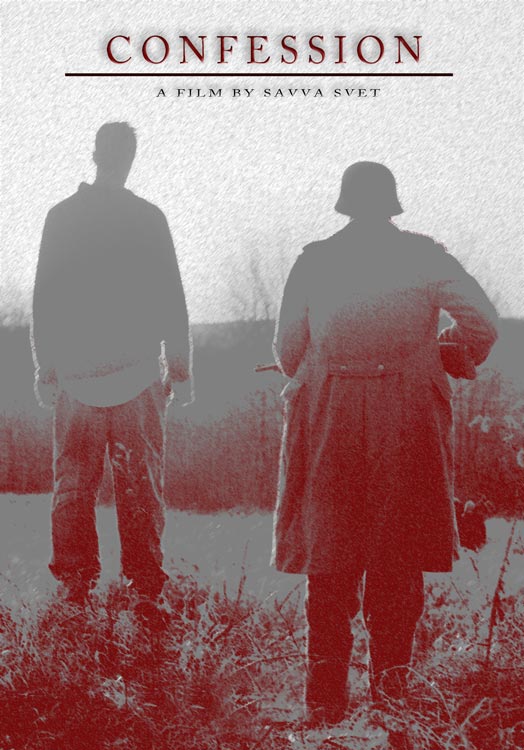 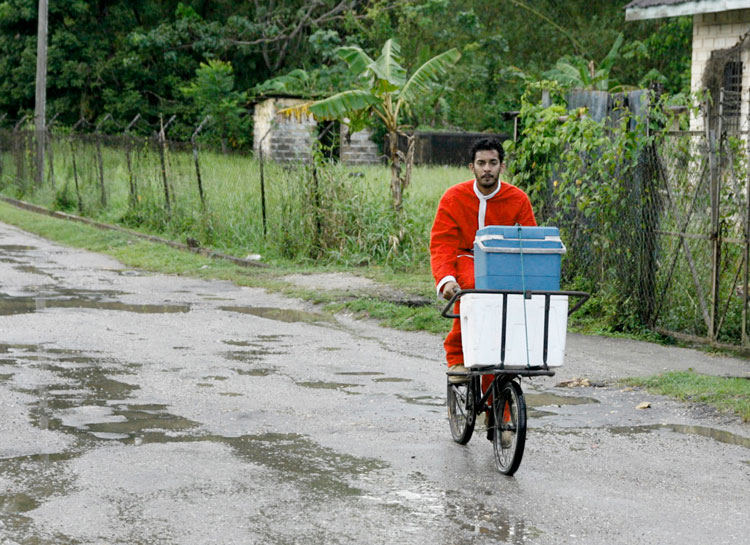 Any Kind of Infinite 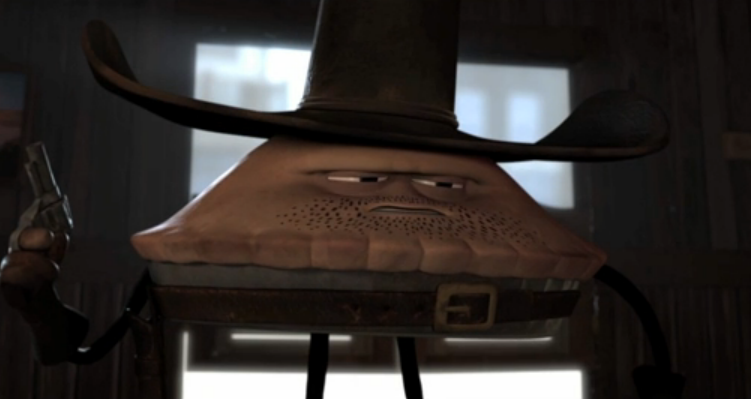 The Ballad of Poisonberry Pete 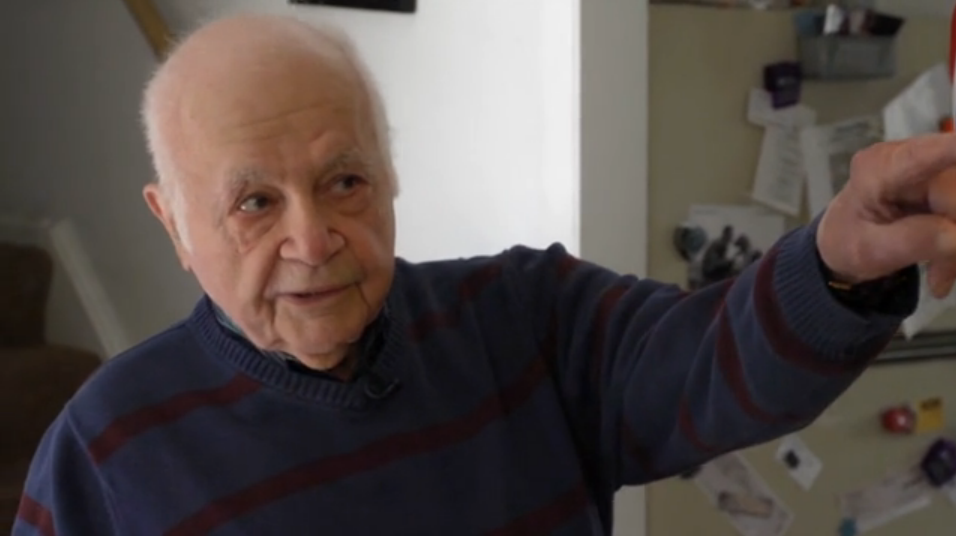 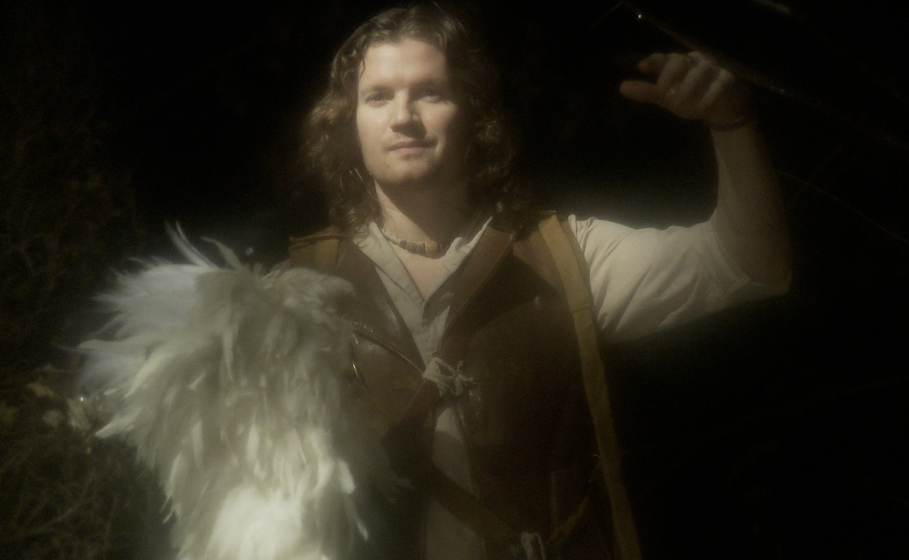 The Hunter and the Swan Discuss Their Meeting 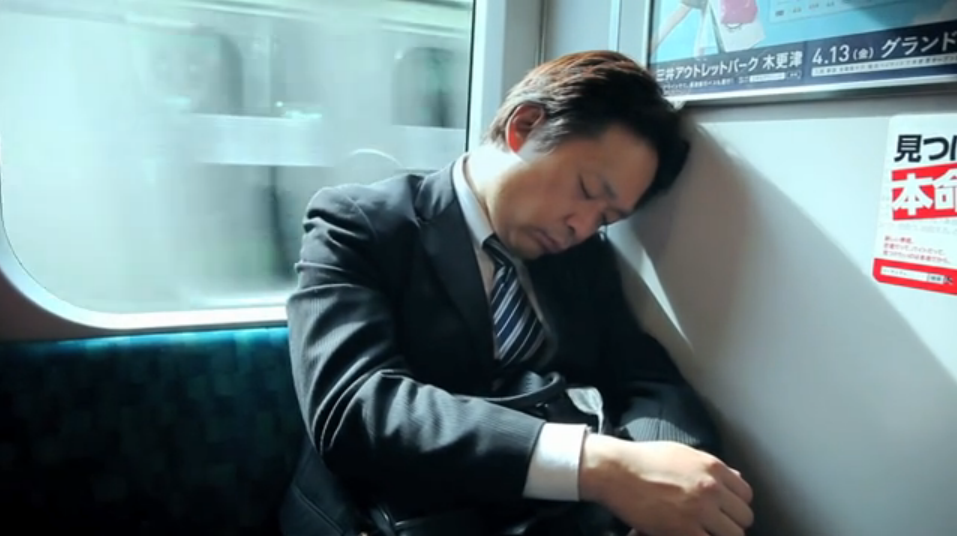 The Old Man and the Gnome