Nikki, a young and successful New Yorker, is falling in love with her German boyfriend, Toby. Her protected world is shaken when she meets Isaac, a holocaust survivor and co-worker. She begins to have misconceptions about Toby, as she sees something that is not there. Nikki’s doubts bring her into an emotional turmoil of fear and prejudice.

Born and raised in Israel, Onn Nir pursued his passion for film at the School of Visual Arts in New York, earning his BFA in Directing and Writing. The short films he directed, THE BLIND GIRL, which won the National Board of Review Award and screened in many festivals around the world, and PRESSURE POINT, an official selection at The Hamptons International Film Festival, boost his ambitions and led him to open his own production company, through which he directed and produced many projects and wrote two feature screenplays. After completing his MFA in Directing at the American Film Institute, Onn has set his home base in Los Angeles, currently developing various projects, notably KAMEL AMIN, an intense thriller about the dirty business of espionage in the 60’s Middle East. 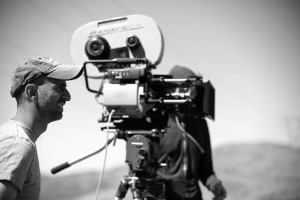 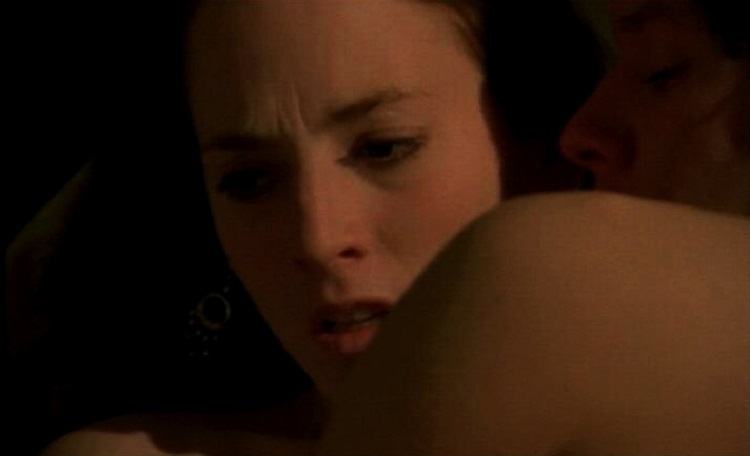 The Blind Girl aka Born Guilty