Mae lives a quiet life in the north woods with her estranged husband. Amid alienation and brutality, Mae forms an unexpected connection with a wounded rabbit, and finds that its fate is tied to her own.

It all began with the best of intentions: Pamela’s first career aspiration was to be a unicorn. She wore a unicorn costume to school every day for months, and waited in vain for a tail to appear. Next she wanted to be an old man, so she wore a fake beard and learned to love butterscotch candies and the BBC. But the wrinkles never formed. Later she wanted to be a neurosurgeon. She studied psychology and organic chemistry, and tried to visualize the world in orbitals. Alas, it still felt like fiction.

Eventually, Pamela realized that whatever kind of creature she was, rural Minnesota was not its native habitat. So she went East, and saw New York City for the first time the day she moved there. She fell in love, even though it smelled like pee. 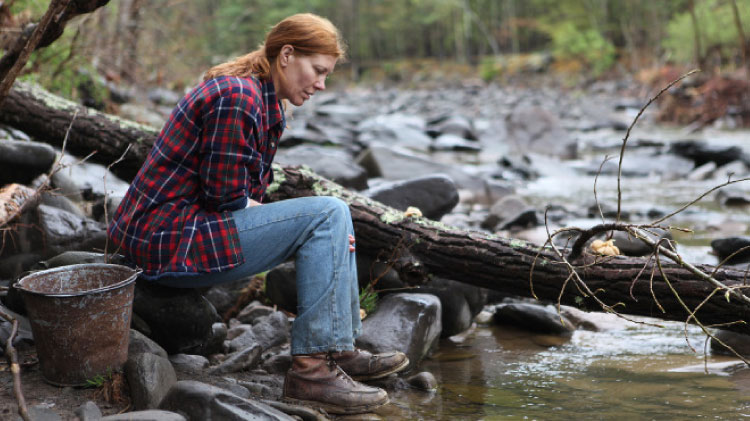 The Animal in You

The Octopus and the Crab

A Viagem (The Trip)