The following questions and answers are excerpted from a conversation that followed the NBR screening of The Forty-Year-Old Version.

How did you balance wearing three hats as the writer, director, and lead actor at the same time?

It took a second to find my rhythm in that way. I did create a bubble around me because I needed to communicate with my DP Eric Branco, my AD Mike Walker… I wasn’t talking to a whole lot of people. My biggest job especially being in my own movie is making sure I hire people that know what they’re doing, from the cast to the crew, so I can do less talking. But part of my preparation is having rehearsals with the actors and handing the role over to them in some way, kind of seeing them as co-authors. I compare it to playing a tuba. Like, I want you to play a tuba but I don’t play a tuba, so I can’t tell you how to be a tuba player. I’m just trusting that you can come in and do this; I may conduct all these instruments at the same time so there’s some kind of synergy there, but I’m trusting that the actors are doing to do their jobs and to ensure that, we have a rehearsal beforehand so that when I’m on set I’m talking less and maybe only making a few adjustments. Somewhere around pre-production I told the screenwriter “thank you, you were great, you did your job, now go over there and have a seat. We’ve heard enough from you.” Every once in a while, “she” would perk up because maybe in rehearsal she’d hear an actor stumbling over some language or someone was talking too much, playing that tuba a little bit too long. But the two people that were present on the set were the director and the actor. One of the benefits of being at Sundance is having an incredible advisor like Clark Johnson. It was just amazing having his support along the journey. He gave me some great advice and would know since he’s acted and directed in some amazing things from The Wire to Homicide: Life on the Street. He said, “Radha, do me a favor and when you’re in a scene, be generous to your scene partner. Have your director take a minute over there because you don’t want to give them a line, and then when it’s time for them to give you a line, you’re looking at them like hmmm…” So it was really this choreographed dance between these different parts of my voices. I had to create this bubble of protection so that I wasn’t talking too much, I wasn’t draining my instrument too much, and I could still remain an overly generous director and actor.

A lot of New York directors have acted in their work, and you’ve added to the canon in your own way. How did you work with New York as a character, particularly Harlem?

My process was not to show Harlem, but to let Harlem (as well as Brooklyn and the Bronx) just unfold. I’m a romantic in real life, but not as a filmmaker. At the end of the movie, when Radha and D are walking off into the Brooklyn night, you hear a bottle crash. You hear a two-by-four hitting something. You might see some empty potato chip bags wafting in the wind. My thing was to leave it be, don’t try to edit any of that out. In this way, whatever is organic to the city will rise to the top. There’s not a lot of Harlem landscape that you’re seeing. I think people think they’re seeing a lot of it, but really I only had half a day to get my B-roll in! And also, I wanted people to be the landscape. Listen, there’s no way anyone can ever recreate that opening scene in Manhattan. So me, instead of trying to do my version of it, I just let the film tell me what the vistas were, so that’s why you have a scene of bodies moving like this on 125th Street; you have an old lady checking her phone—sorry, a “marinated” woman checking her phone; kids playing. The people were the vistas. There weren’t these huge Ingmar Bergman wides of New York because it’s been done before. We can go to those films for a reference about how beautiful New York can look, but I was trying to show how beautiful New York people can look.

As a writer, was it hard for you to not allow your character to have her moment to shine on stage at the rap evening? I was rooting for Radha and was frustrated with you as the writer!

She did shine. She did have a moment. It wasn’t on stage, and that’s the commentary. We relegate the stage to being the real place of performance when performance is happening in the basements, in a mirror, in a car passing by outside. Hip-hop is not a destination, it’s a meditation in the movie. This ain’t 8 Mile; it’s 2.2 miles. She’s not going that far. To me, I did that on purpose. That’s when we value the gift, when there’s an audience and people can cheer. But she has gotten off several times and that’s how Hip-hop is for me. I rhyme a lot, for myself, to get me through from point A to point B. So I’m glad you’re annoyed. You should be. What’s annoying is us always celebrating someone in the spotlight on the stage. I mean, what’s more artful than a homeless guy saying “My baby finally got her back blown.” That’s poetry. There’s no audience there in that moment, just the one person. That was why I did that. I was being very deliberate about how we regard rap music and art in general. It only seems like it’s a value when there’s audience, but for many of us it’s about getting through the grief of losing a parent, or a breakup, or not having success, or struggling financially. Radha ate in that cycle, you got two of New York’s baddest, and she’s like, I got something to say too. 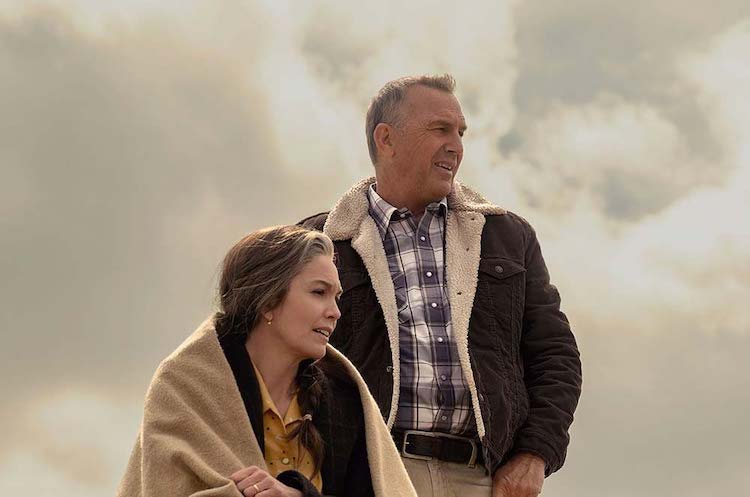 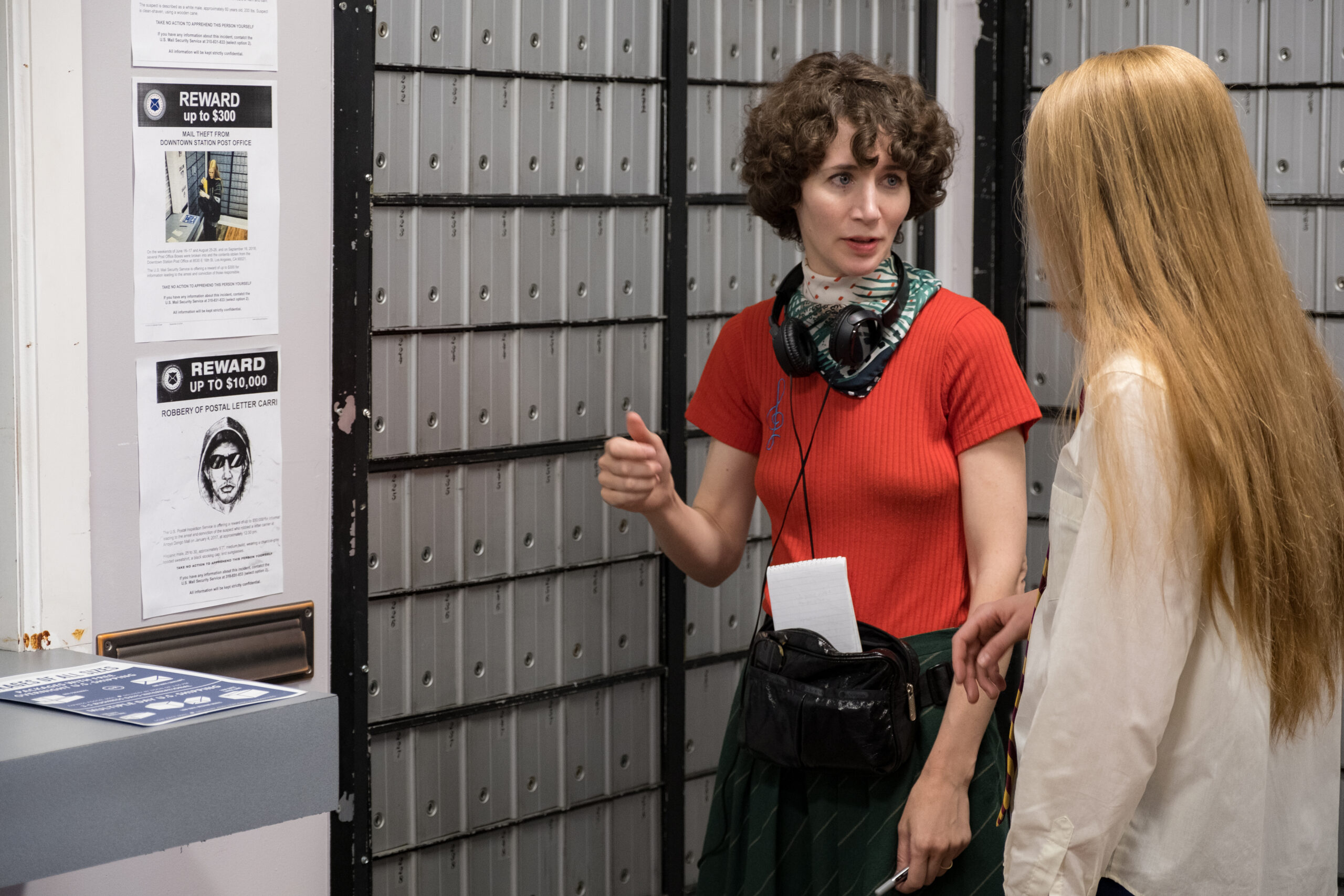