At what point in the filmmaking process did you realize you were going to structure the movie as you did, shifting perspective from Eden to Victoria?

Gerard Bush: Well, first, since the movie was based on a nightmare that I had, and since that really is what the nightmare showed me, it felt important to both of us that we respect that source material! But also, as we were making the movie, as we were writing the script that was to be the movie, we couldn’t help but think that it was crucial to indoctrinate the audience into this idea about the antebellum south. And to make them fully believe that they’re in the antebellum American south— in that time period. I don’t know that it would have been… I’m not saying it wouldn’t have been possible, or plausible, to achieve it otherwise; I do think that it would have been a more pedestrian approach that probably wouldn’t have been as interesting, because it would have been more about the trick of, “oh, wow! I totally believe this, and now I’m trying to figure out what is going on.” I think a big part of this movie, and a big part of the thrillers we tend to enjoy, is not so much the big horror moments, but is really the mystery. The intrigue in trying to figure out what’s going on, of trying to get to the bottom of it. So we felt the approach we took was the most effective way to achieve that goal. But from the very beginning, we felt like we needed to do it that way.

The way you use language is fascinating. Some of it feels exactly authentic to the period, and some not at all.

GB: I think some people, upon the first viewing of the movie, assume that because we’re first-time feature directors… sometimes as first-timers, your choices are not necessarily trusted since you don’t have that body of work to reference. We’ve had people say, “oh, I thought that you didn’t do your homework,” or, “you weren’t thorough in prepping this,” but in fact it’s all very deliberate! And even the white supremacy language that’s used from the confederates, like “faith, family, folk,” is specific to the biggest white-supremacy group in the United States today.

Christopher Renz: Language was something that we played with a lot with the confederate soldiers, but also with the character of Julia. She has this modern feeling, this modern way of being, that does not match what you’d expect from that time period. In the first act, many people thought it was a complete mistake— that she wasn’t playing the character correctly at all. But in fact, all those things were layered in and contextualized quite intentionally.

GB: It was also important that we communicate to the audience the fact that the confederates were deeply insulted by hearing the evidence of the education of their prisoners. And so they demanded quiet, so that they were never taken out of the fantasy that they were living, of being superior to this group of people. But at the same time, they also recognized the strategy of those people and the fact that they were strategizing to get out, constantly. So for us, yes it was fun to play with the language that way and mess with the audience’s expectations a bit, but it was also a play on the question of, how much have things changed, really? How much of what was experienced in the antebellum south still happens? It’s not that it doesn’t exist any more— it just has a new way of expressing itself.

The idea of correcting the record of the romanticized antebellum south was important to us.

The naming of the characters is a major part of the film and carries real power with it. Can you explain why you felt that was so central to the story?

GB: I grew up — obviously Black — in Houston, Texas. And I was fascinated by how some of the black Texans that I knew would do whatever they could to try to tether themselves to their own humanity by choosing these really interesting first names. Because we all carried the brand of the original sin [of slavery] with our surnames. For instance, I’m pretty sure my family did not come to this country with the last name “Bush.” So, metaphorically within the movie and literally, it represents the brand that we carry. It’s actually a really evil and insidious, but brilliantly evil thing, that the slaveholders did by renaming and and having the slaves carry their names for all eternity. It’s just a constant brand and a reminder in the life that you’re living today as a free Black American that your ancestors were enslaved.

CR: And even the branding of Eden in one of the first scenes is symbolic of the name itself.

GB: There’s been this false idea that the white women of the antebellum south didn’t have agency. And it was imperative that we correct that record. So much of the work that we were doing within the movie was in an effort to correct the record. If I look back at Gone with the Wind from 1939, obviously I have tremendous problems with that movie (a really beautiful, effective piece of propaganda), but if we’re going to correct the record we have to do a deeper dive than just relating the torment that he inflicts on Veronica Henley.

CR: The idea of correcting the record of the romanticized antebellum south was important to us. We even went and obtained the lenses used to shoot Gone with the Wind and refit them for our cameras so we could portray the story in a more honest light. 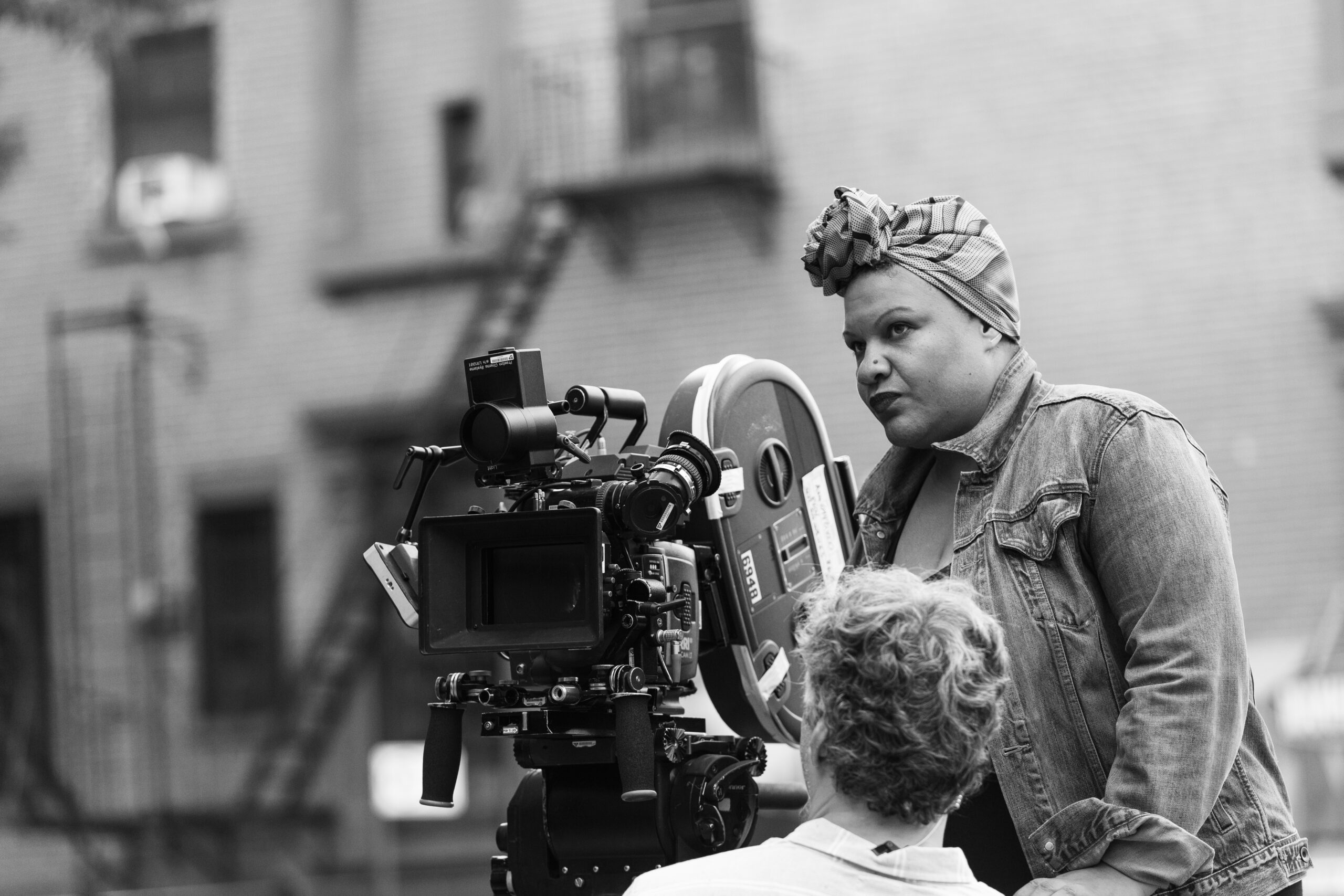 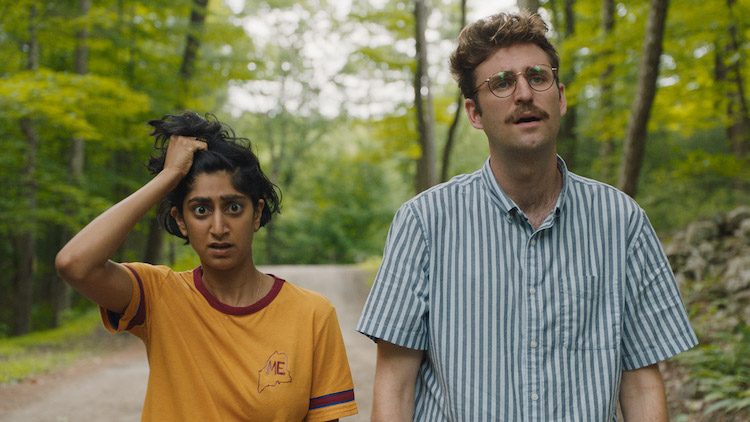