The Organization’s Gala will be held on Tuesday, January 8, 2019 in New York City

NBR President Annie Schulhof said, “We are proud to honor Green Book as our best film – it is a warm and heartfelt look at a remarkable friendship, brought to the screen at a moment where its story of love, compassion, and shared humanity deeply resonates. We are also thrilled to award Bradley Cooper as our best director – he is an extraordinary talent behind the camera, bringing a fresh and modern perspective, as well as superb craftsmanship and tremendous heart, to the classic story of A Star is Born.”

The 2018 awards continue the NBR’s tradition of recognizing excellence in filmmaking, going back 109 years. This year 261 films were viewed by this select group of film enthusiasts, filmmakers, professionals, academics, and students, many of which were followed by in-depth discussions with directors, actors, producers, and screenwriters. Voting ballots were tabulated by the accounting firm of Lutz & Carr, LLP.

The National Board of Review’s awards celebrate the art of cinema, with categories that include Best Picture, Best Director, Best Actor and Actress, Best Original and Adapted Screenplay, Breakthrough Performance, and Directorial Debut, as well as signature honors such as Freedom of Expression and the William K. Everson Film History Award.

The honorees will be feted at the NBR Awards Gala, hosted by Willie Geist, on Tuesday, January 8, 2019 at Cipriani 42nd Street. To request credentials to the evening’s red carpet, please fill out the application here by December 28, 2018.

Below is a full list of the 2018 award recipients, announced by the National Board of Review:

Top Films (in alphabetical order)
The Ballad of Buster Scruggs
Black Panther
Can You Ever Forgive Me?
Eighth Grade
First Reformed
If Beale Street Could Talk
Mary Poppins Returns
A Quiet Place
Roma
A Star Is Born

ABOUT THE NATIONAL BOARD OF REVIEW For 109 years, the National Board of Review has dedicated its efforts to the support of cinema as both art and entertainment. Each year, this select group of film enthusiasts, filmmakers, professionals and academics of varying ages and backgrounds watches over 250 films and participates in illuminating discussions with directors, actors, producers and screenwriters before announcing their selections for the best work of the year. Since first citing year-end cinematic achievements in 1929, NBR has recognized a vast selection of outstanding studio, independent, foreign-language, animated and documentary films, often propelling recipients such as George Miller’s visionary 2015 Best Film winner Mad Max: Fury Road into the larger awards conversation. NBR also stands out as the only film organization that bestows a film history award in honor of former member and film historian William K. Everson. In addition, one of the organization’s core values is identifying new talent and nurturing young filmmakers by awarding promising talent with ‘Directorial Debut’ and ‘Breakthrough Actor’ awards as well as grants to rising film students and by facilitating community outreach through the support of organizations such as The Ghetto Film School, Reel Works Teen Filmmaking, and Educational Video Center. With its continued efforts to assist up-and-coming artists in completing and presenting their work, NBR honors its commitment to not just identifying the best that current cinema has to offer, but also ensuring the quality of films for future generations to come. 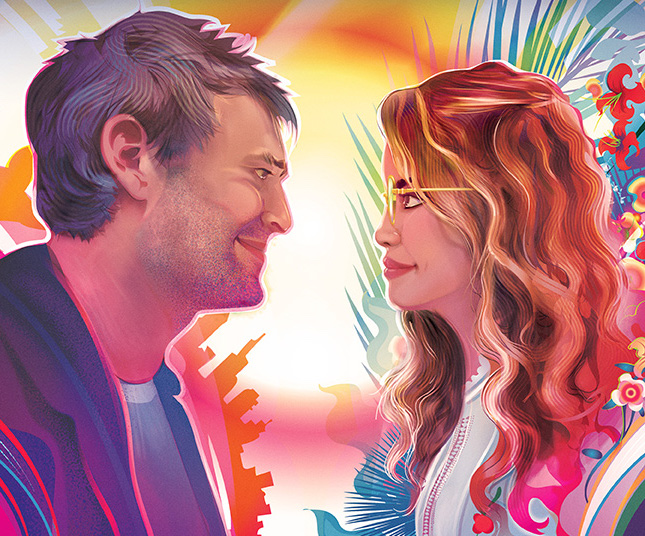 No Man of God – Q&A with Amber Sealey, Elijah Wood and Luke Kirby

THE NATIONAL BOARD OF REVIEW TO ANNOUNCE HONOREES TUESDAY, NOVEMBER 30, 2021