The following questions and answers are excerpted from a conversation that followed the NBR screening of First Reformed.

What was the genesis of this film?
Paul Schrader: The process began about three years ago when I was giving an award for Pawel Pawlikowski, for his film Ida at the New York Society of Film Critics. I liked Ida a lot. Ida is also a square format, a locked off movie. And we’re talking about spiritual cinema and also about the lower cost of filmmaking whereby certain films that were financially irresponsible in the past might not be so irresponsible today. And I was walking back uptown and I said, “You know, you’re going to be 70 next year. It’s time. It’s time to write that movie that you have been swearing for decades you would never write.” That’s how that process started.

How was it shooting for such a short period of time?
PS: Well when you’re involved in this kind of film, you are involved with various withholding devices. You’re holding back things that the viewer has expected in timing or in music, pacing, and also in performance. The first time I met with Ethan, I said to him, “You know this is a laid back performance,” and he knew exactly what I meant.

Ethan Hawke: There’s a certain kind of performance that’s involved in entertaining you, where you go meet the audience, and there’s another one where you retreat and you ask them to follow you. And everything that Paul did, the writing, the filmmaking, everything was oriented towards a different way of entertaining. It was a wonderful experience. It’s really exciting to be acting for someone who has studied film. People love to talk about how many days you shot a movie as if it has anything to do with it at all. Sometimes you can spend years preparing for a movie and you might shoot it in a few days, but it doesn’t mean you haven’t spent years working on it. I’ve been on movies that have shot 100 Days, and they haven’t put any thought into it, and they’re just a big mess. I wish they shot for 20 days!

“The secret of theft, which is also called ‘creativity,’ is you have to steal a bit from a lot of different places.”

Throughout the film, there are references to other movies, but it feels as if those references are owned by you both. Why does this film feel as if it has transcended its influences?
PS: The secret of theft, which is also called “creativity,” is you have to steal a bit from a lot of different places. You can’t go to the same 7/11 every time because they’ll catch you. So you go to the photo shop, and you go to the gas station, and you go to that little hot dog stand that nobody goes to and by the end you’ve stolen enough stuff from enough places that people think its yours.

EH: Another way of saying that is… Getting an education. One of the things that frustrates me is I’ll be on a film set and I’ll say, “Well, you know this scene is kind of reminiscent of Five Easy Pieces.” And perfectly legitimate film directors will not know what that is. It’s really frustrating to me. The quality of the writing dissipates, and the quality of the performance dissipates when people aren’t educating themselves. A good rock and roller knows the history of music. You steal from this, and you take a little pieces of this chord progression, and in the process of doing that, you come out. Your own voice appears.

When you were reading and writing the script did you have an idea that it would be so prescient?
PS: Obviously the situation with our physical world has not been good for some time, and that I don’t think is going to change. But let me take issue with you there because we’re going now in kind of a weird spot in independent movies. It’s so easy to make films. Maybe 15,000 or 20,000 films get made a year in this country alone. And of those 15,000, ten of them rise above the crowd and get noticed. How do you get to be one of those ten films? And I’ve sort of learned over the last six months that first you go through the gatekeepers, which are the festivals. Then you go through all kinds of special programs, and we showed it to South by Southwest in March. Now it’s been shown at maybe twenty-five festivals around the world. And I went to a meeting at A24 and that’s when they decided to give it the theatrical push. They waited six months just to see if it would endure and run the gauntlet. Will people still be interested in it after two more weeks– two more months? And so it is this exhausting process to prove that you are worthy of the investment of a theatrical feature. A company like A24 probably puts a push on maybe four films a year.

Could you talk about the opening of the film and why openings are so important?
PS: You teach the audience how to watch yourself and that’s why I like credits in the front of the movie because you get two or three minutes. They don’t hold you responsible for the credits. And you can use those two or three minutes to teach them about your film. Whether it be zany credits or melancholic credits. The idea behind the film was it was going to be all locked off. And then I got to this location and said, “OK. That shot just cries out as you walk up the hill.” And so instead stealing the first shot from Winter Light, I stole the first shot from Silent Light, the Reygadas film where he had that long, long incremental push forward at daybreak. But everything else was locked down. No pan, no tilt, no overs. When doing so it kind of creates an uncomfortable feeling. 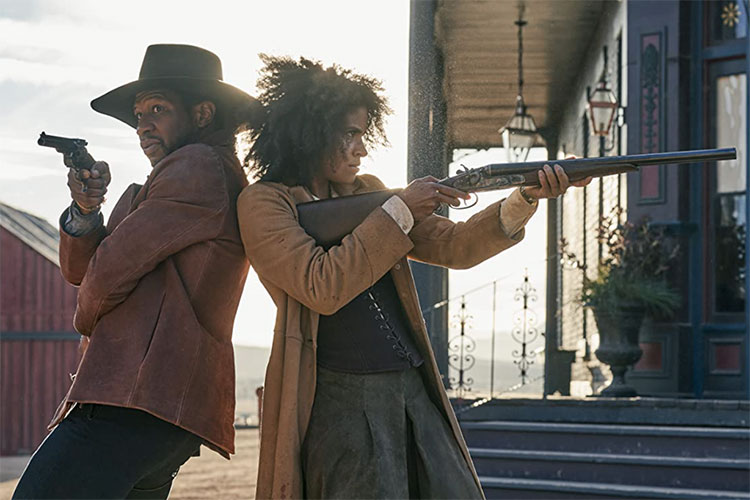