The following questions and answers are excerpted from a conversation that followed the NBR screening of Southpaw.

How did you two work together on the big dramatic scenes?

Oona Laurence: Those scenes were difficult, they’re really emotional. But I had Jake’s support and Antoine’s [Fuqua] support. And since we all went through this journey together, I got to know her [Leila] more as we went on. So when we shot those scenes, I really knew why she was crying. That scene was part of the whole journey. That was helpful in figuring out why she was crying and why she was upset.

“We needed to connect on a human level, not just character to character.”

Jake Gyllenhaal: There was a lot of improvisation. When Oona first came in to read, she walked in and we started to improvise different things. In explicit detail, I remember her saying, This is Jane my doll, and that’s John, and don’t mind his long hair, and I thought, this girl is incredible and then we started to explore. Antoine and I knew the only way this relationship would feel real was if we could actually connect to each other, on a human level, not just character to character. In the courtroom scene, there’s a lot of improvisation. Antoine had hired 5 or 6 real security guards and he said, Jake get’s wild – which I do – and just make sure he can’t get near Oona. And I didn’t know that they were real security guards. Antoine will roll for a long time, and as things got heightened, I tried to get closer to her. The first take I was able to hug her, and then I wasn’t ever allowed to do that again in any other take.

It was the same thing in the scene at the foster home where she hits me. That wasn’t written, we were just talking before the scene, and I said you can hit me if you want, and she said, I don’t want to hit you. And then we started to do the scene, and your dad, who is amazing, was like, it’s okay if you hit him (laughs) and I feel like there was a connection not just between me and you but also between your dad and me and you. There was permission given to enter the scene and give all yourself to the scene, and we all shared in that.

Can you talk about the incredible physical and emotional transformation you went through?

Jake Gyllenhaal: Antoine said he was going to shoot the film like a real fight. I didn’t know how to box so I trained for 5 months, twice a day. I figured if I trained twice a day for 5 months, that would be like training for 10 months! I would’ve done 3 times a day, I was so scared I’d look silly. I learned all the techniques and we’d go to fights on weekends and Antoine would send me film. I’ve seen so many fights over the past year, not just live, but the history of fighting and I was just in that world all the time. I didn’t do much else but learn how to fight and over time I went from pretty horrible to moderately okay. I really learned the skills and it changed my life in that way. We talked about the fact that Billy was not very articulate verbally, but he was hyper-articulate in the ring. That was where he could express himself. And the only place he really felt safe to express himself with his sensitivity and his vulnerability was with his daughter.

What’s the actor/director relationship like with Antoine Fuqua on set?

Jake Gyllenhaal: He was with me every morning when I went to my training sessions. From the very beginning. We were together through and through for all of it. So by the time we got to set, after discussions about character, the script, story, there was a secondhand language between us and we both understood exactly where we were going. We were extraordinarily close. When he lets an actor into the scene, he lets you go. He says, this is your space, you can’t break this – because it’ll hurt you – but this you can break and this you can break. He literally gives you space and says, do your thing.

Oona Laurence: He really let’s us do what we want with a scene, he let’s us direct it. He will throw certain things at us to experiment with, but otherwise we’re pretty free to try what we want to do. It’s great. 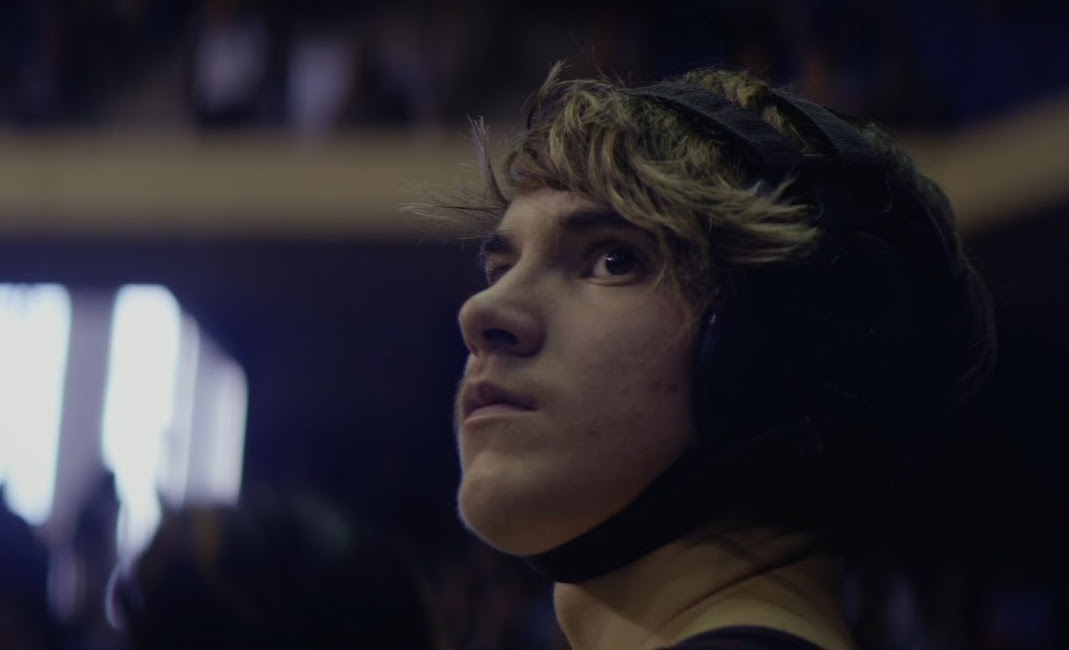 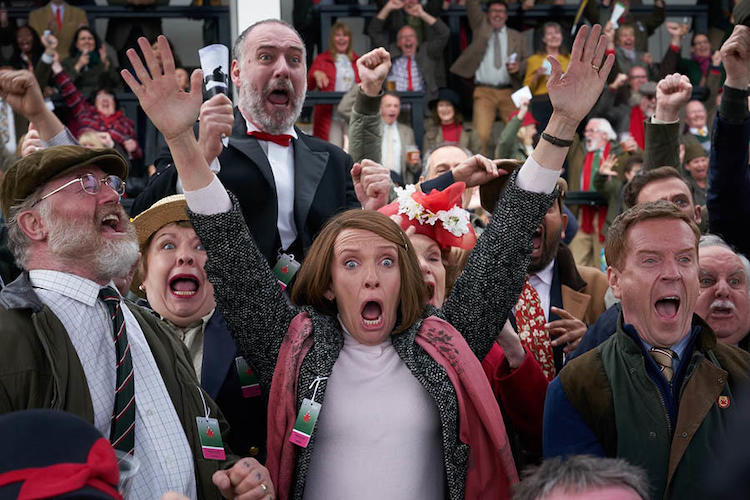