The following questions and answers are excerpted from a conversation that followed the NBR screening of Mandela: Long Walk to Freedom.

Would you have made the film any other way, looking back?

Singh: Having been in this industry for a long time, trying to get movies made is very challenging under any circumstances. It’s difficult trying to tell stories from South Africa, to get those stories distributed, and to get people to see them. In my past experiences, whenever studios and organizations get involved in the production, whether it’s in the US or in Europe, they want to be involved in every aspect, which is understandable. But as a South African, and as a producer who wanted to tell this story, I always felt it was very important that we were able to keep that creative integrity, which is a commitment I made to Mr. Mandela. And you can’t really do that if you have outside partners involved at every stage. So in this film the challenge was even more immense, because to do justice to the story you had to have an even more epic scale. The budget of the film was 35 million dollars, but if a studio were doing the exact same film it would cost over 100 million. We shot the film, and I think it’s great that people responded to it. People like Harvey Weinstein and the Weinstein Company have embraced it, and now our partners here and all throughout the world are helping us deliver a film that we are proud of.

“We were completely free to make the movie in the way that we chose.”

Chadwick: We were completely free to make the movie in the way that we chose. For Naomie and Idris and myself, knowing that Mandela and his family and comrades were actually part of the development, we thought they might want us to do certain things. The Mandela Foundation looks after the legacy of Mandela, maybe they want certain things, but it was absolutely the opposite. They said, “Show him as the man, flaws and all, and show her as the woman, flaws and all; be truthful. The archive is open to you, we’ll help you in whatever way.” They never asked to look at a script or said we couldn’t do something, as long as it was coming from a place of truth. I’ve been on the other side of that in Hollywood. So this was completely liberating for us, because we could tell the story we wanted to tell.

Is there anything you found incredible or remarkable when doing your research for the role of Winnie Mandela?

Harris: It was all massively surprising for me, because I didn’t actually know who Winnie was when I actually signed up to do the part. When Anant asked me to be part of this film about Mandela, I thought, how amazing, a celebration of Mandela’s life. He’s such an extraordinary individual and it’s so important that the world never forgets this man. So I thought that Winnie was a supporter, the wife who stood by and supported him. I didn’t realize she was an integral part of the anti-apartheid movement, and ultimately Mandela may never have become the Mandela that we know without Winnie. She was so important to the Free Nelson Mandela campaign, and she is an activist in her own right, and all of that was a complete revelation to me. It just made it even more important to me that her story be told, because I think so often when we remember these great men, we forget the women.

Did you ever feel like it was too much of a burden to try to portray these characters, because they are so polarizing and large?

Harris: Definitely in the beginning. It was without a doubt the biggest challenge I’d ever taken on as an actor. It felt like a huge sense of responsibility, and I’d never played a role where people had been so opinionated about it. One of the joys of acting for me is to be free, to create, and I felt very straitjacketed in the beginning. The greatest and most liberating thing about meeting Winnie was that she said, “You’re the right person for this, go for it. You can do this.” That’s ultimately what you want. So it’s mammoth, but in that sense of responsibility as well comes the joy, because we have the honor of representing these incredibly iconic figures who influenced not just the history of South Africa, but the history of the world.

Chadwick: It was energizing. We all were aware of it, but when you start a project like that you just have to make it true, and real. That was every day – make sure we catch the detail and the truth in every scene. I was driving everybody mad, because I was going, “This is the most important scene of the movie, this one now that we’re doing.” “But you said that about the other scene we did this morning!” “Yeah, but this is REALLY the most important…” There was no scene we could leave behind without nailing. 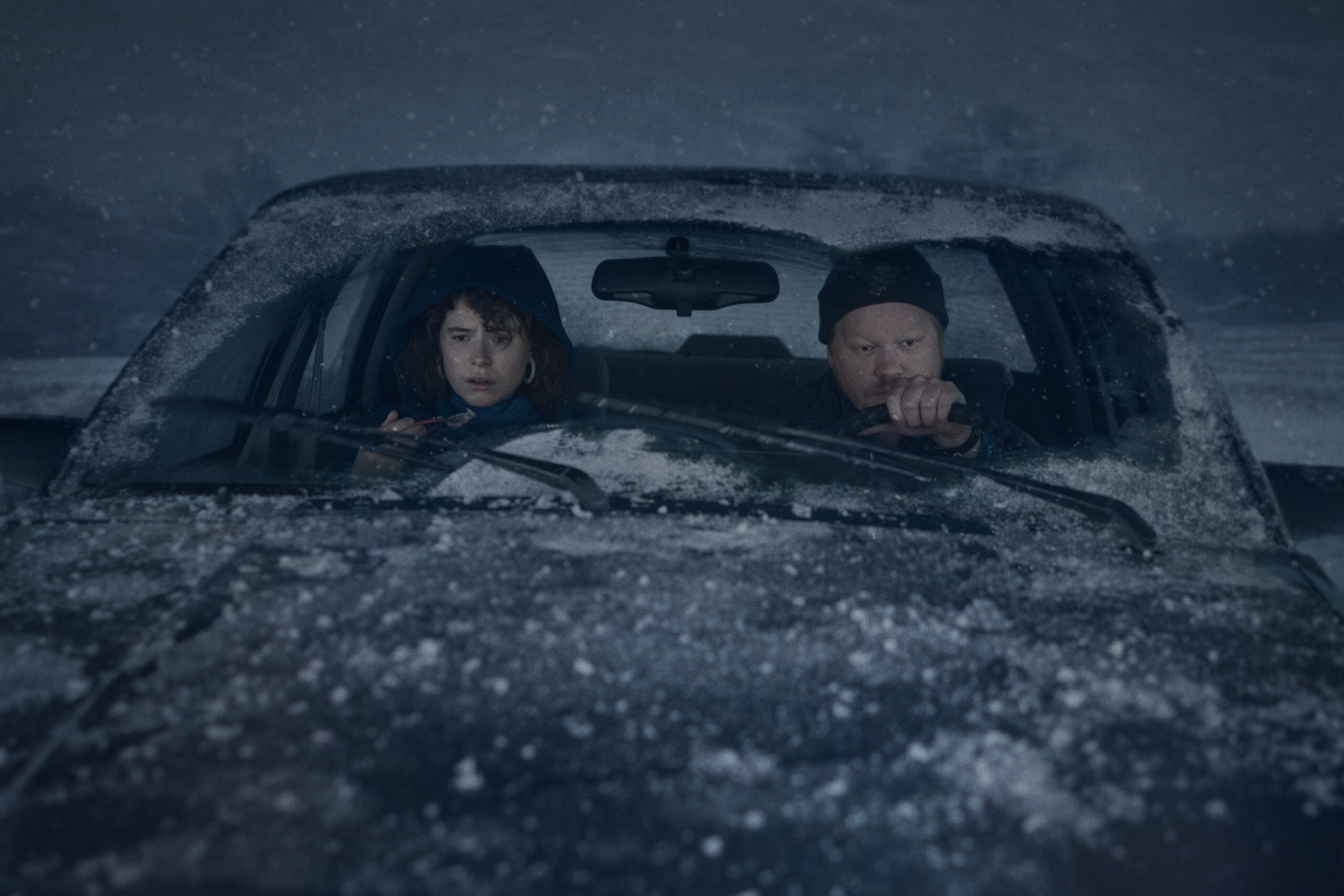 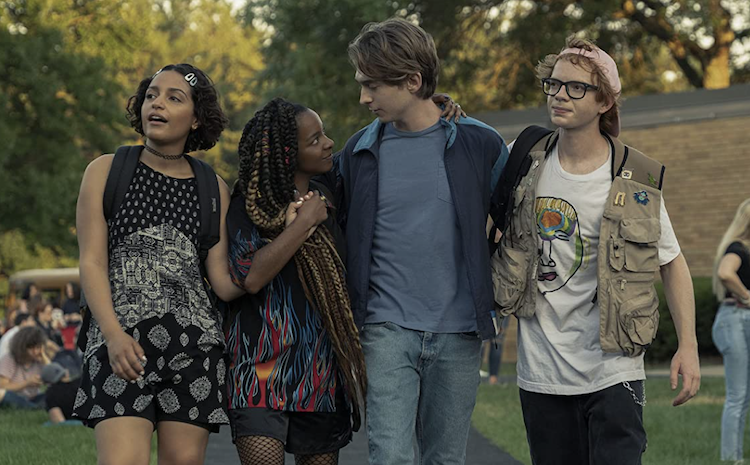