The following questions and answers are excerpted from a conversation that followed the NBR screening of Blue is the Warmest Color.

Can you each talk about how you each came to the project and how you approached the adaptation of the graphic novel?

Kechiche: I came upon the comic book by chance and I was seduced by the drawings. I saw the possibility of developing a theme – or several themes – that have to do with this complete, absolute love story. I wanted to examine what this character goes through because of a pivotal pre-destined moment and how she emerges out of it, what happens to her. Of course, I saw a lot of possibilities in this. In the book version it goes towards death, but I preferred to leave our ending open to let the character evolve.

Exarchopoulos: I was called for casting and knew the work of Abdellatif. I loved The Secret of the Grain, the long scenes of foods, the power of so many things in that film. For my audition, I had to do an improvisation of the scene after I’ve met this girl on the street and become obsessed with her, where I’m ashamed to tell my best friends in the movie. I met a lot of different casting people, and then one day I was invited to meet Abdellatif for coffee. We spoke a bit, but were mostly silent. And then we met again and again at the coffee shop, and then one day before the new year, he told me “it’s you” and I quietly said, “Oh, thank you” and when I left the coffee shop I was like [fist pump!]

“To me, Adèle’s voice is constant music. I hear everything you would hear in a musical score in terms of her emotions.”

Is it correct that the film was shot in chronological order? Why did you fight for that? And as an actor, what was that process like for you?

Kechiche: More or less. For logistical reasons, sometimes I couldn’t shoot in exact chronological order, but before they meet and after they live together were shot separately and chronologically. That method is really the ideal for most filmmakers. It allows for a natural and logical progression of the characters and the story.

Exarchopoulos: Yes, it helped to start with scenes in the high school, then to have the meeting in the street, and then to follow the process of seduction when I meet her in the bar. We need to enter this relationship together, and it was much more organic because we played the relationship from the beginning, step by step.

How did you approach the use of music and sound in the film? The only time that we hear soundtrack music in the film is in that beautiful end scene.

Kechiche: I find it very difficult to underscore or illustrate my scenes with music. However, as strange as it sounds, I hear music all the time when I am creating my films. I hear it when I watch my characters faces, when they move. To me, Adèle’s voice is constant music. I hear everything you would hear in a musical score in terms of her emotions. Everything about her is translated to music. So in fact, music is there all the time for me, even if it’s so seldom used in the film.

Is it true that you shot 700 hours of footage for this film?

Kechiche: There really aren’t 700 hours of film because everything is shot digitally. I try to slate the scenes as seldom as possible because I don’t want to heighten the tension the actors are feeling. There are plenty of pauses where I’m discussing with the cast or the crew, so of those 700 hours, you can chuck about 2/3 of that in terms of film material. When there’s a take that really works, it’s evident to the cast, the crew, to everyone, and those are the ones that go into the editing room with me. After that it’s a balancing act of what to put together for the film. There’s also failed scenes, for whatever reason, and those of course get tossed, and then there are some scenes that are successful, but if they don’t work with the structure of the story, those go by the wayside as well. 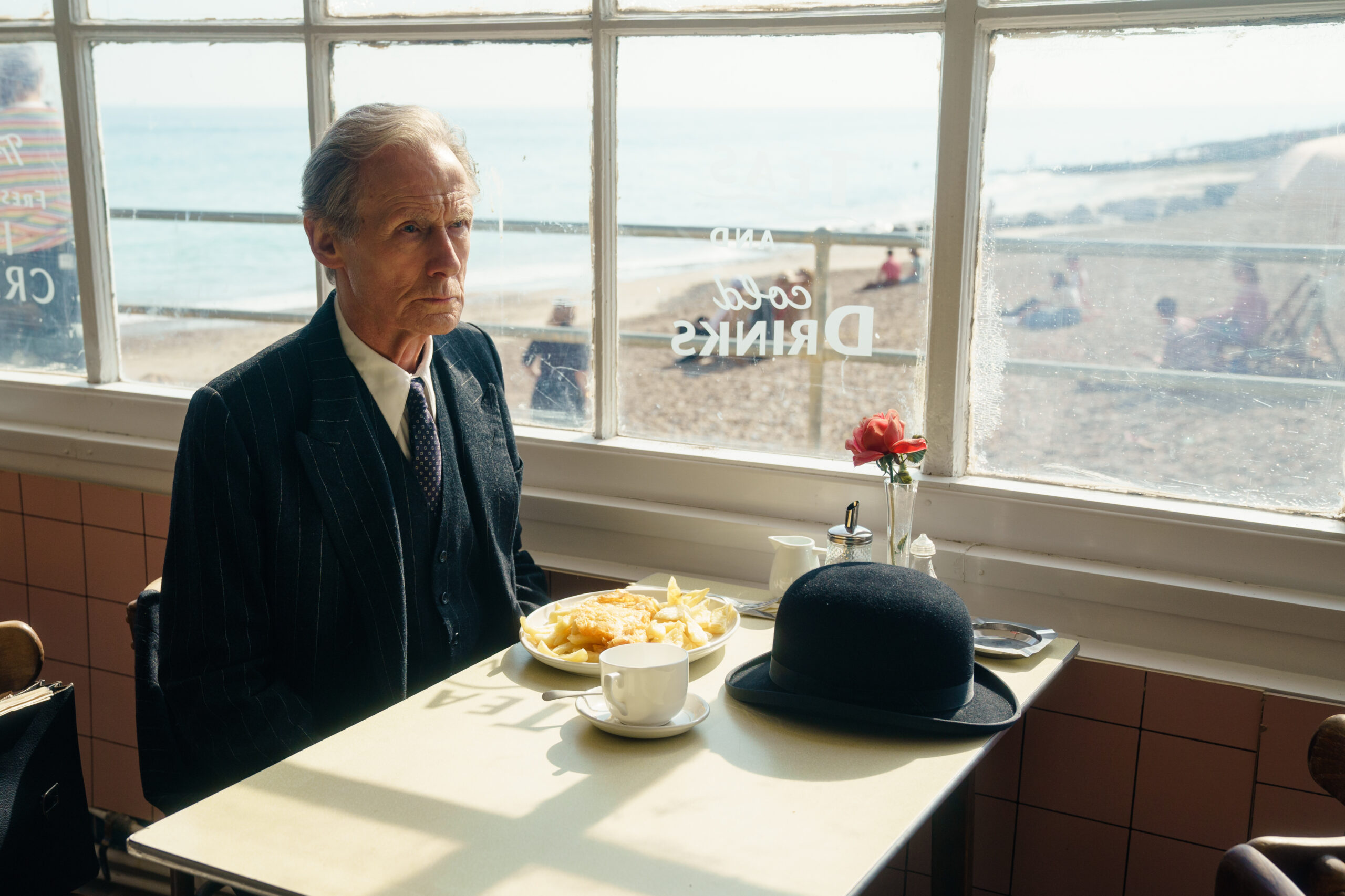