New York, NY (September 15, 2021) – The National Board of Review announced today that it will reveal its 2021 honorees on Tuesday, November 30, 2021. Films will be eligible if screened either in a theater or digitally by the NBR on or before Sunday, November 28, 2021. Willie Geist, host of NBC News’ “Sunday Today with Willie Geist” and co-host of MSNBC’s “Morning Joe,” will host the NBR awards presentation and gala on Tuesday, January 11, 2022.

“After such an uncertain year and a half, we are looking forward to honoring some incredible films, artists and talent,” said Annie Schulhof, NBR President.  “We are excited to have Willie Geist return as our host, for the seventh time, at our Gala celebration in 2022.”

ABOUT THE NATIONAL BOARD OF REVIEW
Since 1909, the National Board of Review has dedicated its efforts to the support of cinema as both art and entertainment. Each year, this select group of film enthusiasts, filmmakers, professionals and academics of varying ages and backgrounds watches over 250 films and participates in illuminating discussions with directors, actors, producers and screenwriters before announcing their selections for the best work of the year.  Since first citing year-end cinematic achievements in 1929, NBR has recognized a vast selection of outstanding studio, independent, foreign-language, animated and documentary films, often propelling recipients such as Martin Scorsese’s The Irishman, Peter Farrelly’s Green Book and George Miller’s Mad Max: Fury Road into the larger awards conversation. NBR also stands out as the only film organization that bestows a film history award in honor of former member and film historian William K. Everson. In addition, one of the organization’s core values is identifying and nurturing young filmmakers by awarding promising talent with ‘Directorial Debut’ and ‘Breakthrough Actor’ awards as well as their annual grants to rising film students. With its continued efforts to assist up-and-coming artists in completing and presenting their work, NBR honors its commitment to not just identifying the best that current cinema has to offer, but also ensuring the quality of films for future generations to come.

The Guilty – Q&A with Jake Gyllenhaal 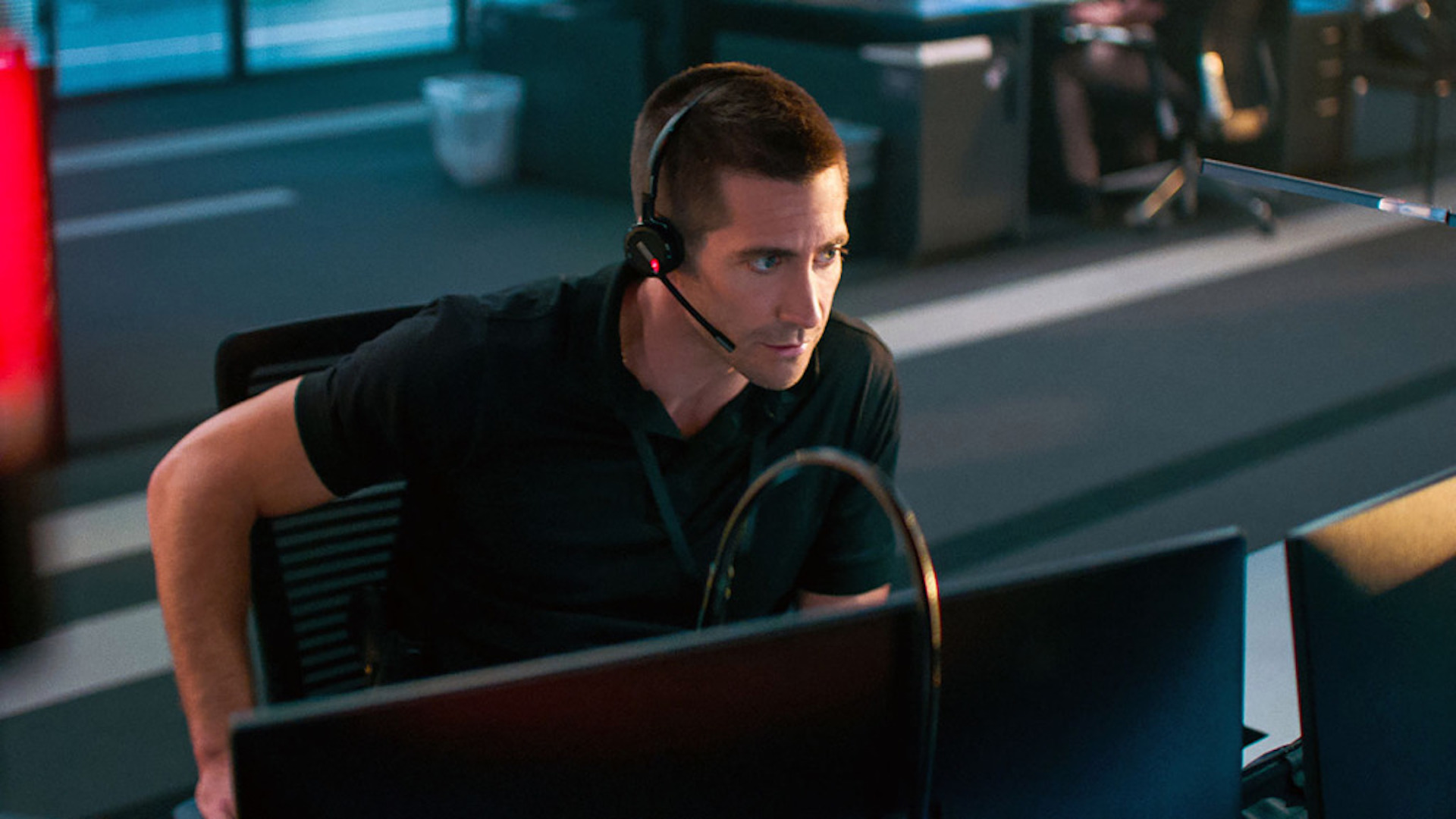 THE NATIONAL BOARD OF REVIEW TO ANNOUNCE HONOREES TUESDAY, NOVEMBER 30, 2021